Where do the French go to fall in love?
...the English go for tea?
...the Swiss go to climb?
...the Italians go for art?
...the Australians go for wine?
...the Argentinians go for Barbeque?

Perched between the ocean and the mountain, with a national park as its heart, there is nowhere like Cape Town. Cape Town, the “Mother City”, is the oldest city in South Africa and has a cultural heritage spanning more than 300 years.

The unique topography of the region makes it easy to orientate oneself as long as you remember that with Table Mountain behind you and Robben Island before you, you are facing north, looking across Table Bay and up the west coast of Africa. 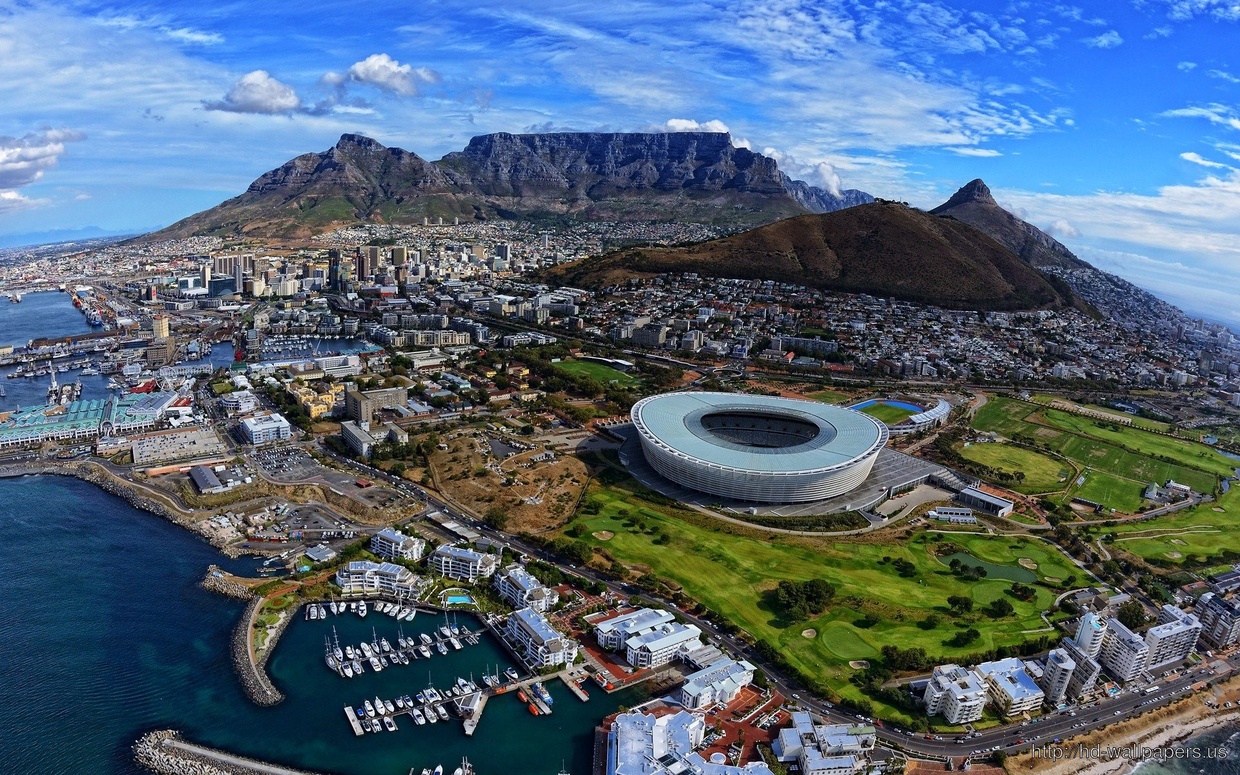 It is in Cape Town that the Rainbow Nation really covers the spectrum. Between beautiful Cape Dutch homesteads, traditional dancers with painted faces performing in the streets, the smell of spicy Malay cooking and the taste of a well-made wine, this city will fill your senses.

The bells of St George’s Cathedral alternate with the plaintive tones of the muezzin calling the faithful to prayer. Visitors give a startled jump, and Capetonians calmly glance at their watches, when the noon gun booms above the city – a relic from the days of sail when sea captains had to check their chronometers.

It has the top five national attractions in South Africa, all of which should appear on every visitor’s itinerary all year round. These include a visit up Table Mountain, either by cable car or manually climbing up routes of varying degrees of difficulty; and the Kirstenbosch Botanical Gardens, internationally acclaimed as one of the great botanical gardens of the world. 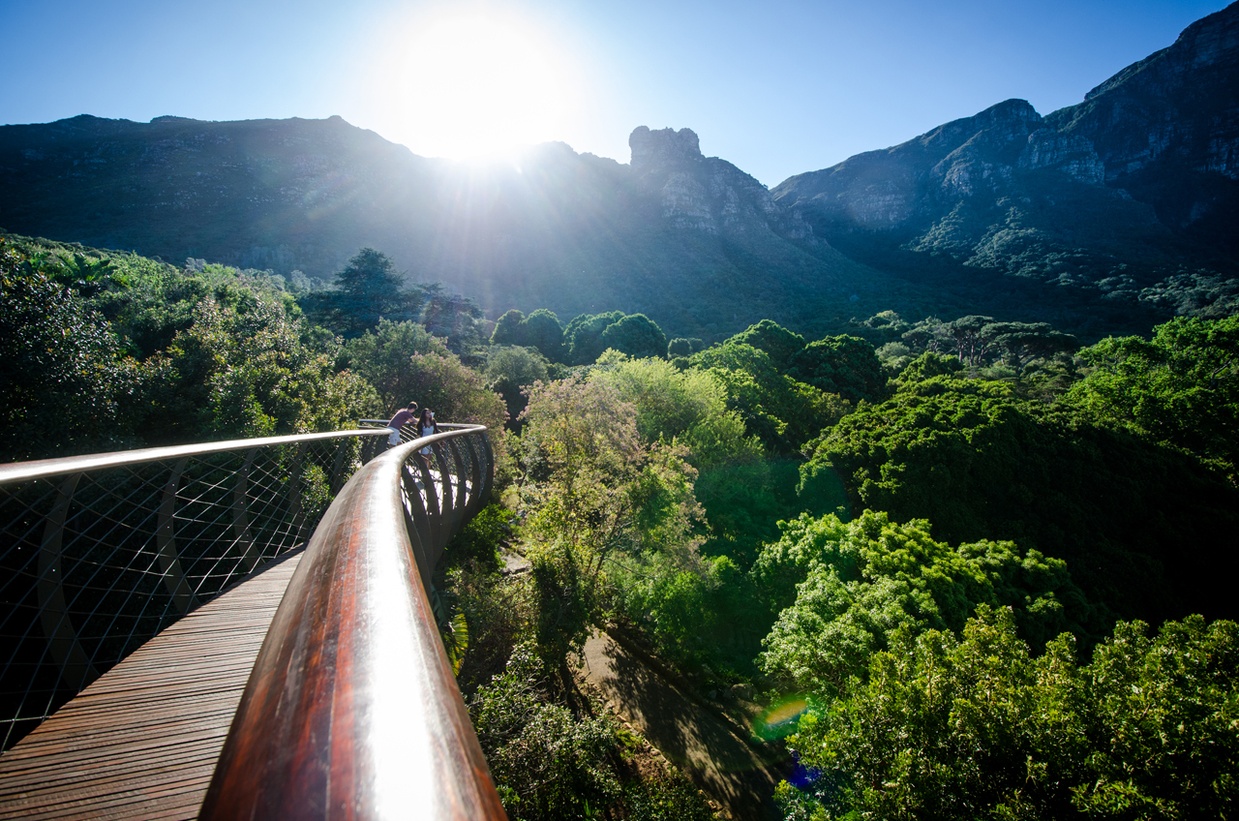 The Victoria & Alfred Waterfront, one of the city’s main tourist attractions, offers the visitor a unique shopping and holiday experience on a scenic working harbour. Currently undergoing expansion, the complex features shops, restaurants, launch areas for short cruises and a variety of entertainment for those who flock through it by day and night.

Looking further offshore, visitors can take a boat ride to Robben Island, the former home of Nelson Mandela and several other political prisoners who fought against the apartheid government. Visitors to the island are taken on a tour of the old prison complex, as well as to a museum on the island.

You will never be bored in Cape Town. Table Mountain offers some of the best climbing in the world, and it’s right here in the city. The surfing is fantastic; the diving is cold but good. You could go mountain biking, or go sea kayaking – you may see whales or penguins. 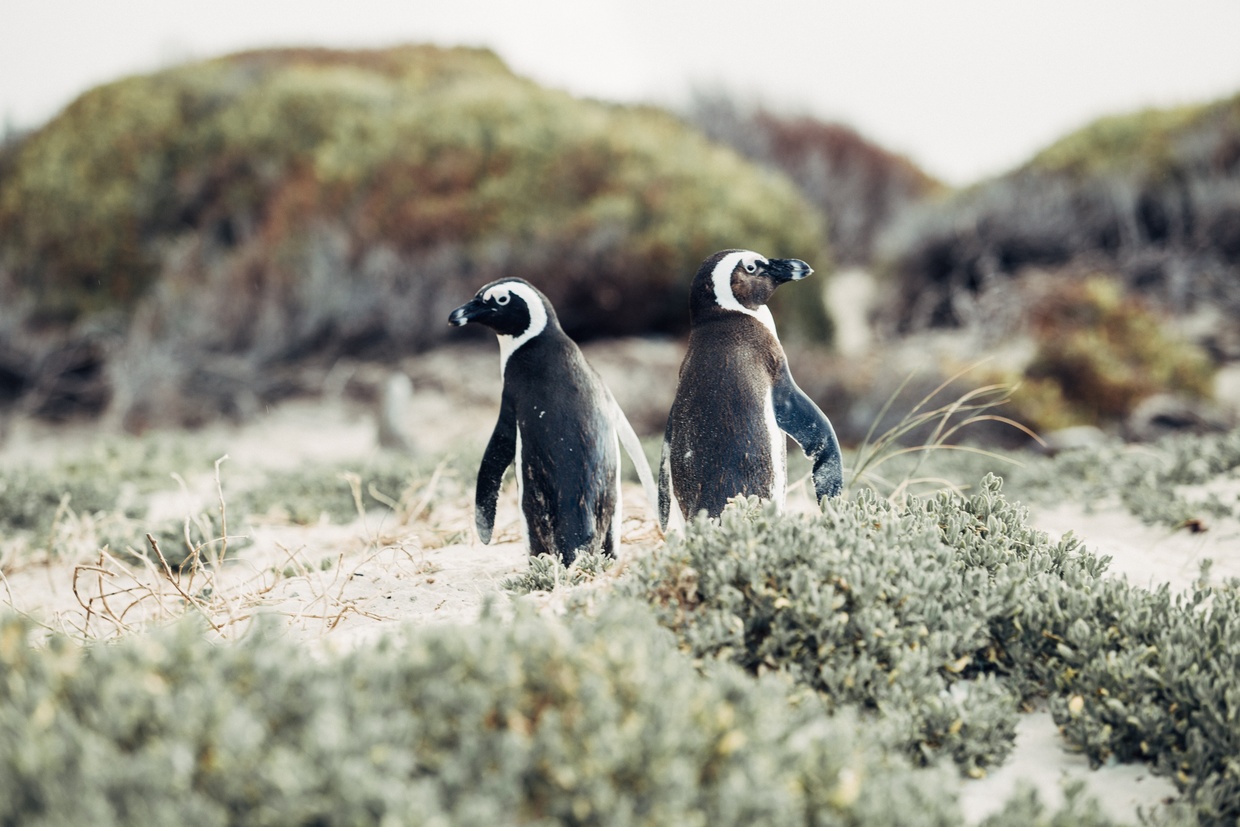 A great thing to do on a full moon summer’s night is to walk up Lion’s Head before dark, watch the sun set on one hand and the full moon rise on the other and then walk down in the silvery light.

If the wind is right, you could fly off Lion’s Head with a qualified tandem paraglider pilot, and land on the beach in time for sundowners. You’ll never be bored. 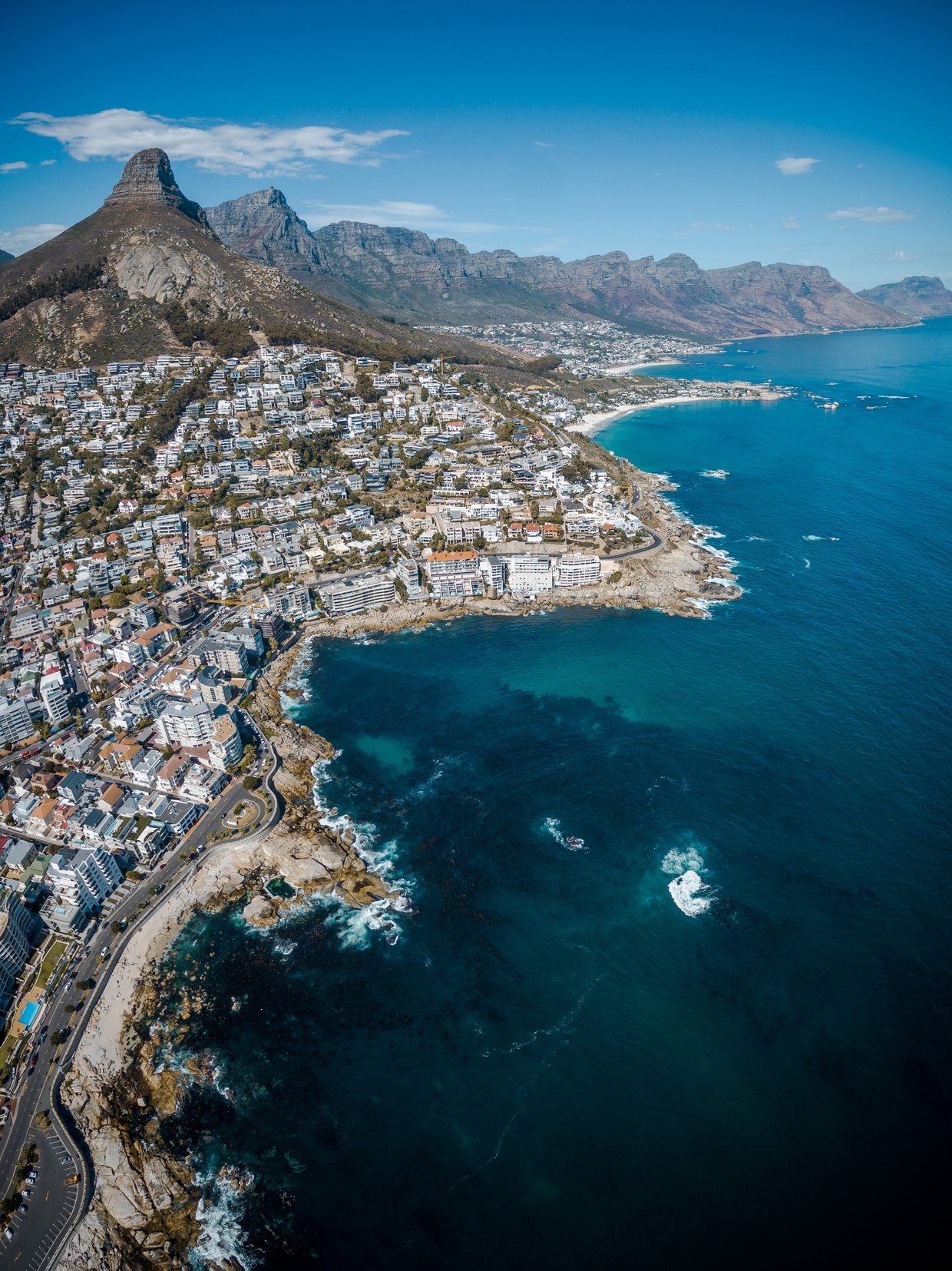 If all this sounds too gung ho for you, don’t worry. You can shop till you drop at Cavendish, Canal Walk or the Waterfront. There is lots of live music, art exhibitions, museums, plays and even opera, ballet or symphony concerts on all year round.

The city has also recently developed tourism routes such as the Cape care route, which showcases sustainable development by taking tourists to destinations including a community-based bicycle workshop and a community weaving centre, and the Southern Line tourist train route between Cape Town and Simon’s Town.

Cape Town is also probably the most popular backpackers destination anywhere, with more hostels than any other city worldwide. It’s also the home of the backpackers special, the Baz Bus.