From 18 December until 26 January

Throughout her life as an artist, Alice Goldin has used her eye, her hand and her heart to celebrate beauty. She was born and nurtured in Vienna in the 1920s and perhaps it was the superb work of her grandfather, Samuel Brunner that first alerted her to the beauty of nature.

The great historic events of the 20th Century intervened and sent her mother, Tekla, father, Edward, and sister, Sue to London and then to South Africa where she arrived in 1947. Two months after the Nazi occupation of Czechoslovakia, grandfather Brunner, (1858-1939) committed suicide. Tekla’s four sisters and brothers did not survive the holocaust. 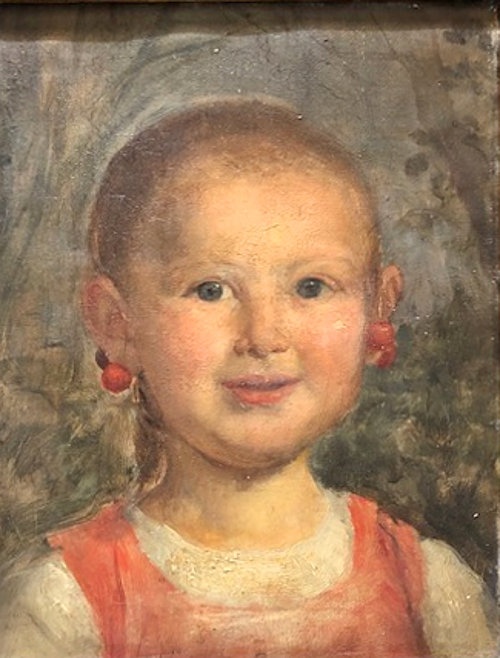 The springboard for Alice’s art has been the diverse drama of South African landscapes – mountains, sky and sea – and the natural rhythm of the seasons. Her original choice of medium, the woodcut, is inspired by Japanese printmaking techniques. Alice’s lengthy stays in the great European cities of London, Paris and Rome inspired her to paint buildings, parks, and landscapes. Gradually her oil painting technique evolved to include tactile surfaces of complex layers and the use of encaustic to interpret the natural world in a different way. 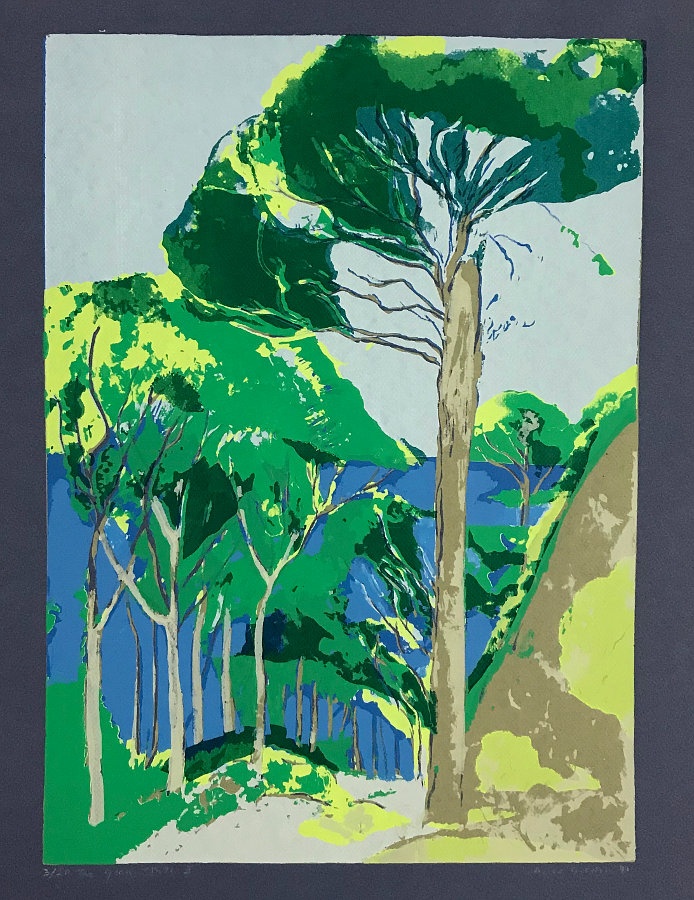 She has been a valued and admired part of the South African art community throughout her long life and she has brought her unique sensitive vision into the life and homes of countless admirers and friends.

The exhibition at the Irma Stern Museum celebrates the life and work of Alice. It also features selected works of her grandfather, Samuel Brunner, a professional painter, who specialized in portraits and landscapes, as well as scenes from the Old Testament. He learnt Hebrew in order to read the original text. Works include street and city life in Brno showing his talent for capturing and observing people. 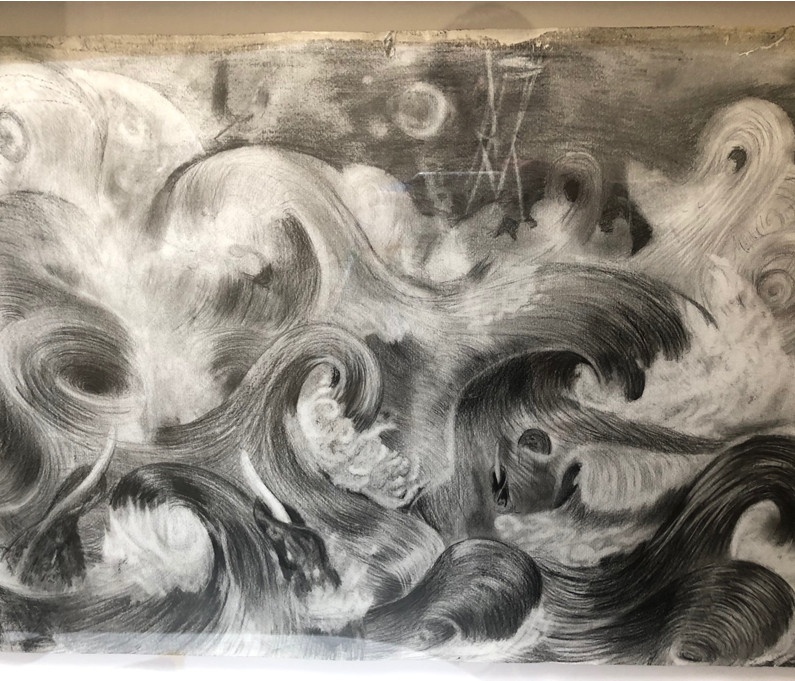 Just as Alice was inspired by Samuel Brunner, she too inspired and taught her grandson, Max Goldin, who is now launching his career as an artist. In this exhibition honouring Alice’s life, a few selected works of Brunner and Max Goldin are being exhibited, adding to this triumvirate of the “goldin” thread of three generations of painters. 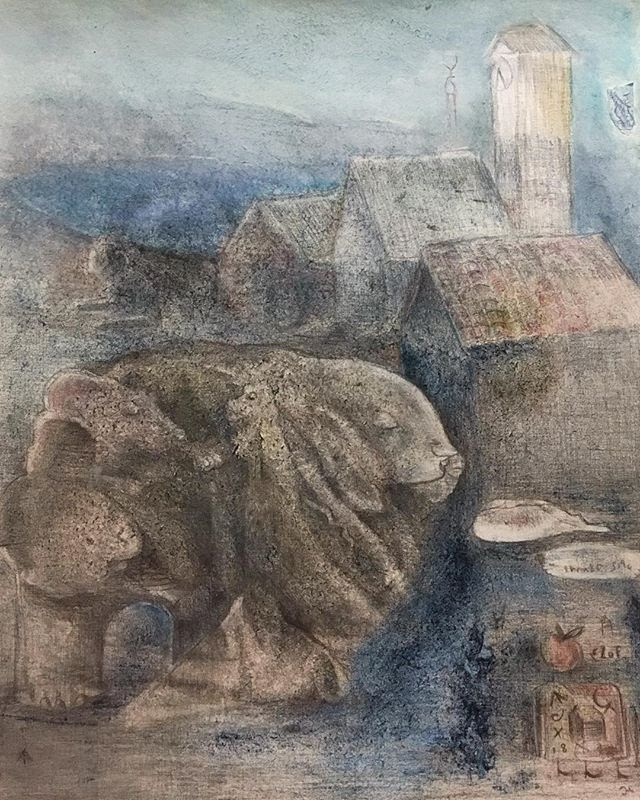